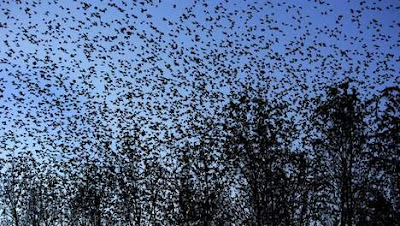 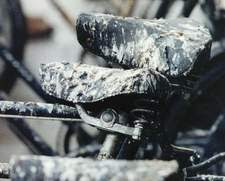 Wind-whipped flames reduced a mobile home to burnt debris and a charred metal frame at 6672 N. U.S. 1, roughly a half-mile south of the Volusia County border. This is the area where the fire jumped across U.S. 1, scorching vegetation on the road shoulders.


Orange fire flickered from nearby fenceposts and stumps this morning around the destroyed structure, and a live electrical line was downed near the driveway.


Next-door neighbor Eugene Birkhead estimated that the encroaching wall of fire measured 50 feet high. He ran three pumps and 20 sprinklers -- some of which are mounted atop his roof -- throughout the night to protect his home.


"We were scared to death," Birkhead said. "I didn't want to leave, though."


Birkhead said a recently cleared fireline helped save his property. Shortly after dawn, he drove a golf cart across his neighborhood checking damages.


On the east side of U.S. 1, Charlie Arthur said he didn't think the fire would jump the highway -- but flames began burning his 13-acre spread at about 11 p.m. He estimated 3 acres burned last night, reducing the tires on his flatbed trailer to metallic coils.


"I bought right after 1998," Arthur said of his property, watching smoke billow from his driveway. "I had some scorch marks on my trees from the 1998 fires. Now I've got new scorch marks."


Arthur said he only dozed off last night for about an hour, and his pet wolf was nervous and upset.

At 9 a.m. today, the Florida Highway patrol reopened Interstate 95 and U.S. 1 between State Road 46 in Brevard and State Road 44 in Volusia County were closed.
Posted by Administrator at 9:47 PM


One town plagued for months by swarm of earthquakes

GREENBRIER, AR – Greenbrier, in central Arkansas experienced the strongest earthquake that state has felt in over 35 years. The quake hit a approximately 11 pm Sunday night and centered just northeast of Greenbrier which is about 40 miles from Little Rock. More than 800 earthquakes have hit the area since September of last year in what is being called the Greenbrier earthquake swarm.

According to the US Geological Survey website the quake which was felt as far away at Ft. Smith Arkansas and Memphis, Tennessee struck 4 miles northeast of Greenbrier. It registered a 4.7 on the Richter scale and occurred at a depth of 2.4 miles. Eighteen minutes later another quake measuring 3.8 struck at a depth of 2.6 miles and was located 3 miles north-northeast of Greenbrier.

On February 18, 2011 a 4.1 magnitude quake was recorded 3 miles north-northeast of Greenbrier and the USGS noted that the quake was part of an earthquake ‘swarm’ that began on February 15.


The USGS says the earthquake ‘swarm’ is continuing and no cause has been determined. During this active ‘swarm’ period as many as two dozen quakes have registered in a single day.

“This earthquake is part of a swarm of earthquakes that began on Tuesday February 15, 2011 and is continuing. This area is slightly south of and most likely related to similar activity (known as the Guy earthquake swarm) of hundreds of small earthquakes near Guy, Arkansas from August 2010 to present. Central Arkansas has a history of earthquake activity with a swarm of thousands of earthquakes smaller than magnitude 4.5 to 4.7 in the early 1980s and another swarm in 2001 (known as the Enola earthquake swarms). The Center for Earthquake Research and Information (CERI) at the University of Memphis and the Arkansas Geological Survey (AGS) have deployed a local seismic array in the Greenbrier-Enola, Arkansas, area to augment regional seismic stations to carefully monitor this situation. USGS scientists have been working with their AGS and CERI colleagues. The CERI and AGS array and personnel are the best source of the most current information about the new earthquake swarm. The AGS and CERI are investigating whether the earthquakes occur naturally or are related to human activities.”

One of the “human activities” that is coming under scrutiny is the region’s extensive natural gas drilling industry.

However, geologists from the University of Arkansas at Little Rock say they have found a previously undetected fault line capable of producing large magnitude earthquakes.
Posted by Administrator at 9:43 PM


B.C. Weather Warnings - Environment Canada
(Note:CBC does not endorse and is not responsible for the content of external links.)

End of Supporting Story ContentBack to accessibility links Beginning of Story ContentA windstorm with gusts up to hurricane strength is expected to slam into the entire B.C. coast Wednesday morning.

Environment Canada issued a severe weather alert Tuesday for the coast and immediate inland sections, including Metro Vancouver and the Fraser Valley.

The "potentially damaging" southerly winds of 70 to 100 km/h could develop in and around Metro Vancouver and Victoria.

Northern Vancouver Island will be the hardest hit with gusts that times could reach 140 km/h, Environment Canada noted.

The gusts that devastated the woods near Stanley Park's Prospect Point in 2006 topped out at 158 km/h.

The winds will begin as southeasterlies early Wednesday morning as the low pressure system approaches off the Pacific and will peak in the late morning or early afternoon as the direction of the wind switches to the southwest.

B.C. residents can expect ferry disruptions and should prepare for power outages.

Cancellations are likely for ferry routes that cross Georgia Strait, said Deborah Marshall of BC Ferries. "So that would be Tsawwassen-Swartz Bay, Tsawwassen-Duke Point, Horseshoe Bay-Departure Bay, Comox-Powell River, as well as the Northern Gulf Islands," Marshall said. "I would imagine that [the storm] would affect our Port Hardy-Prince Rupert service as well."

BC Hydro spokeswoman Simi Heer said the utility will open new operations centres on the Lower Mainland and Vancouver Island during the storm and that contract crews were being put on standby.

City of Vancouver streets crews will be positioned around the city with chainsaws and other gear to help remove downed trees or limbs that block roads and sidewalks, the city said in a release Tuesday.

City electrical staff will also monitor traffic signals and will be ready to make repairs and maintain safety where possible. If electrical power is out in the area of a high-volume traffic light, staff will provide temporary power to traffic signals until service is restored, the release said.
Posted by Administrator at 9:38 PM 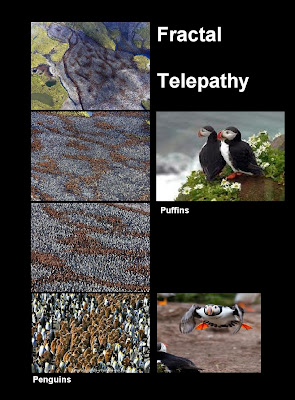 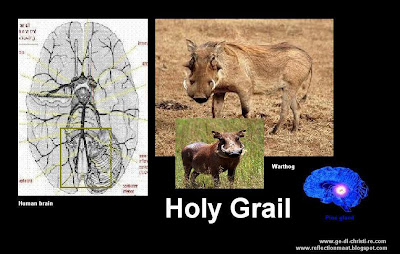 Posted by Administrator at 7:57 PM 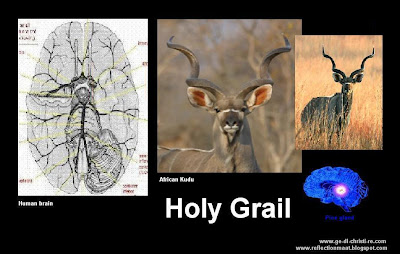 Posted by Administrator at 7:42 PM 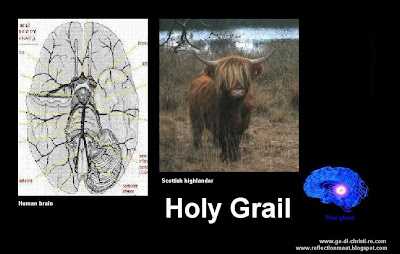 Posted by Administrator at 7:16 PM 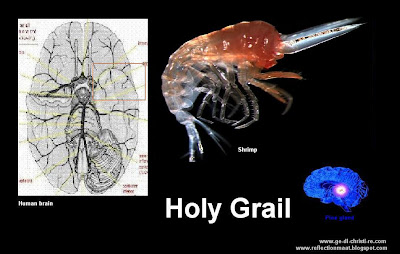 Posted by Administrator at 7:15 PM 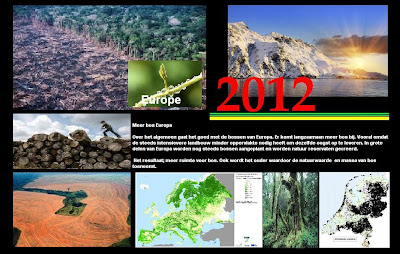 Posted by Administrator at 6:40 PM 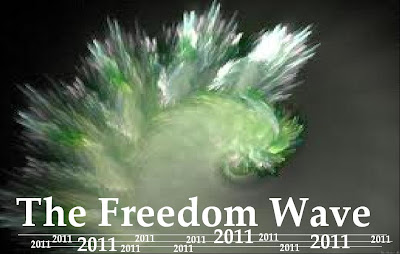 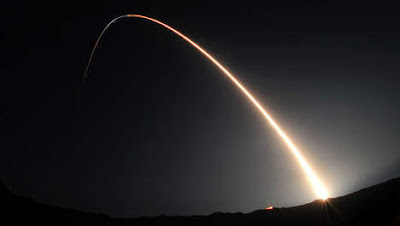 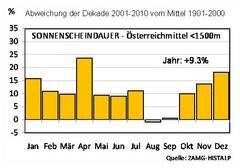 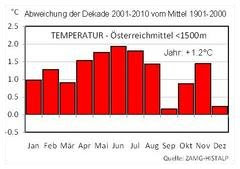 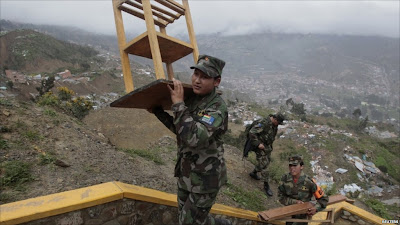 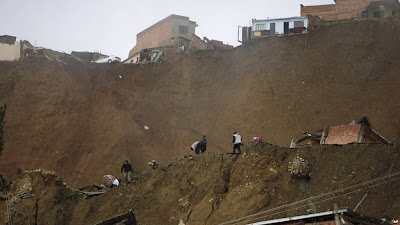 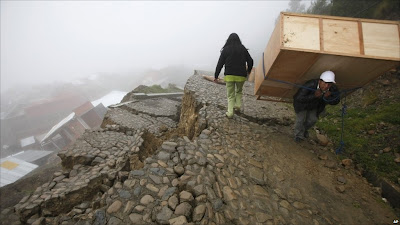 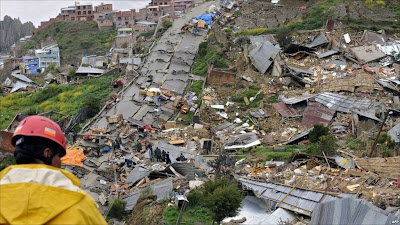 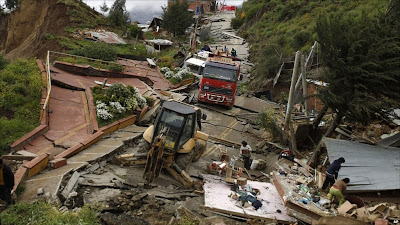 Aftermath of floods and landslides in Bolivia

More than 5,000 people have been left homeless by the landslide that swept through parts of the Bolivian capital.

President Evo Morales has visited the area for himself and promised to build new housing.

Dominic Kane reports.
Read More
Posted by Administrator at 8:29 AM 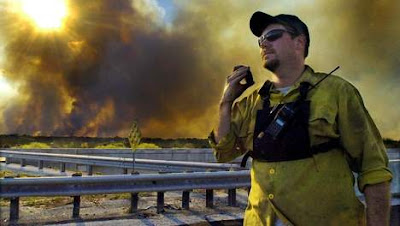 Informatie over een mogelijke oorzaak is er nog niet. (belga/edp)
Posted by Administrator at 8:20 AM 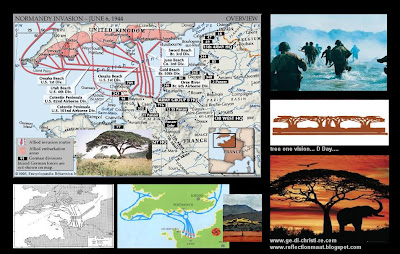 Posted by Administrator at 10:19 PM


The hot, dry conditions led to bushfires in February


Perth has had its hottest and driest summer on record. Just 0.2mm of rain fell from the beginning of December to the end of February, compared to the average of 32mm.

So why has Perth had such an extreme summer?

There has been a strong La Niña in the Pacific, which has led to the extreme rainfall in eastern Australia. This also tends to strengthen the easterly trade winds which blow hot dry air from the interior and reduce the number of weather systems moving in from the ocean, so western areas have been drier than usual.

The hot dry conditions led to bushfires in early February, destroying homes and businesses in the city.
Posted by Administrator at 9:42 PM 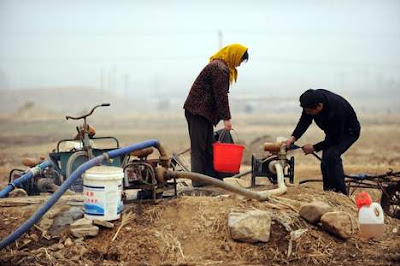 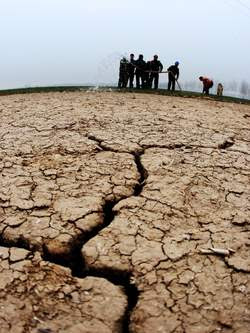 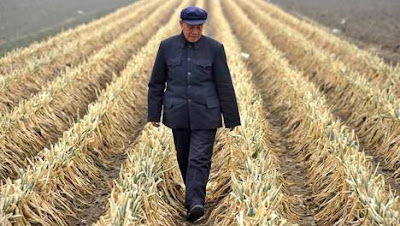 Posted by Administrator at 10:10 AM 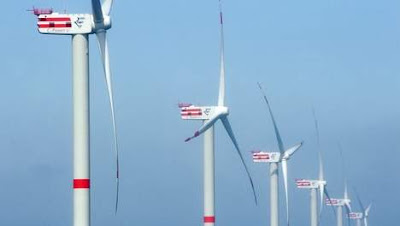